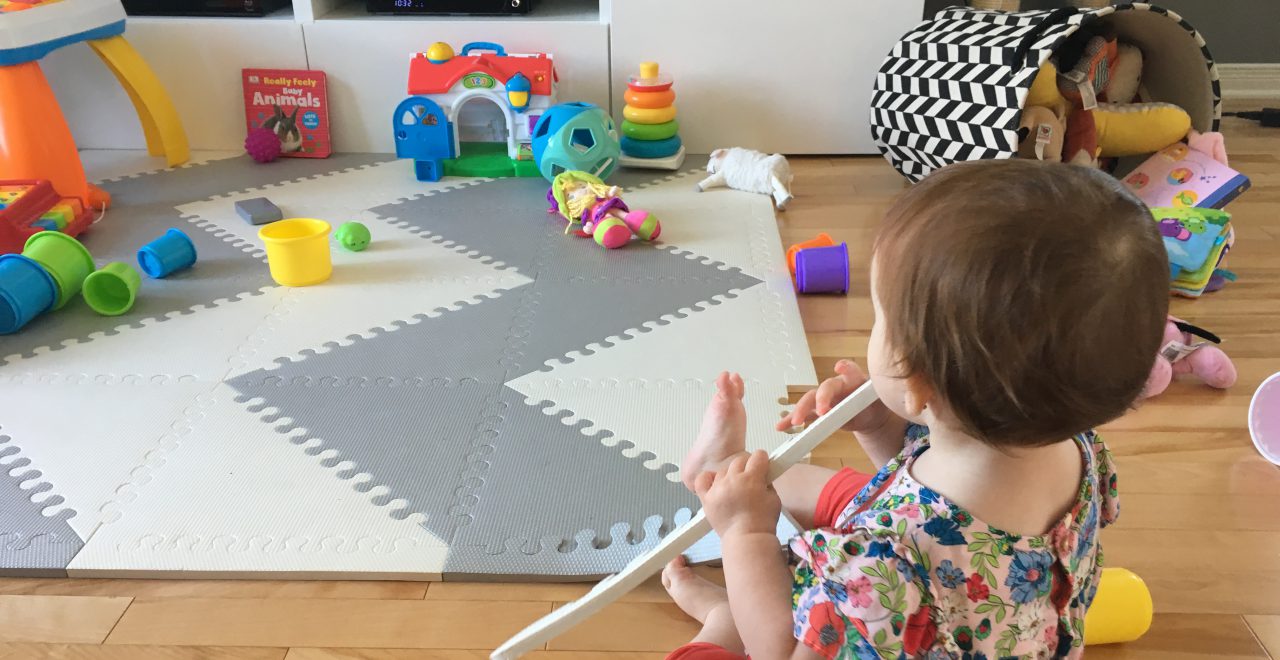 I have a confession. I rock my baby to sleep. I rock her to sleep every night and at every nap. Only for a few minutes. But I do it. And you know what? I love every single moment. And so does Livie (obviously)!

I personally believe that, although there may be some negative repercussions of rocking Livie to sleep, there are many positive aspects to it also.

1. She gets my undivided attention. Let’s face it, as moms our attention is constantly being pulled in seventeen different directions at once. But when I rock her to sleep alone in her room, there is only us. It is our time. I am all hers and she is all mine. And It does me as much good as it does for her.

2. I’m creating a secure attachment. It is my opinion that if a baby cries, there is a need to be met. As Livie’s mom, it is my job to let her know that when she needs something, I’m there. So if she cries, I respond. Now let me clarify something here: this doesn’t mean that I give her everything she wants whenever she wants it. Absolutely not. I do let her cry when I need to. But sleep is not one of those times. After I rock her, she doesn’t cry when I put her down. Even if she is still awake. Because her need for comfort and reassurance has been met. 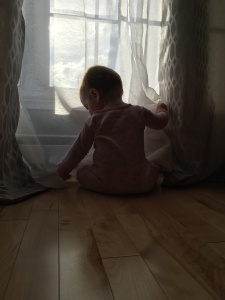 3. She won’t be a baby forever. It won’t be long before rocking Livie to bed will be a thing of the past. Like many phases in a child’s life, this too shall pass. So hey! I’m milking it while I can.

4. Quite frankly I have yet to see the said negative effects of rocking my baby to sleep. In fact, I have seen our bond and her sense of security grow stronger because of it. Maybe I’ll regret this later. Who knows? Only time will tell. But for now, the positive aspects outweigh the negative so why change a good thing.

I will openly admit that my daughter can’t fall asleep without being rocked for now. So yes, one could say that this is problematic. But, for who? I’m not sure because it’s not problematic at all for us. I also don’t think it’s realistic to expect our children to be “independent” and be able to “self-soothe” at only a few months old. Heck, I’m still learning to regulate my own emotions!

So, if rocking my baby to sleep makes me a bad mom, then so be it.

2 thoughts on “Confession of a bad mom”

Most viewed posts and pages